Pictures .....I would love to post more often, but I the fact is I don't have time, or just forget.
Still I would love you to see a glimpse of my last year in pictures.

In May my sister and I went to Rimini, Italy. Where we went for holiday when we were children and later when we were young adults. It had been 27 years when we were there the last time. 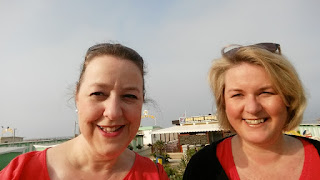 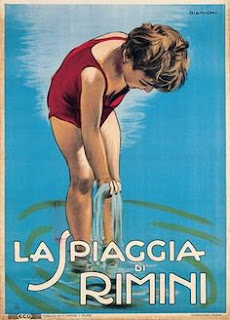 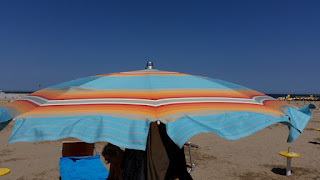 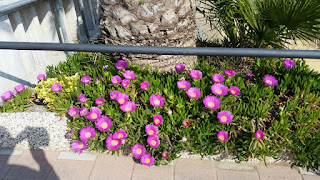 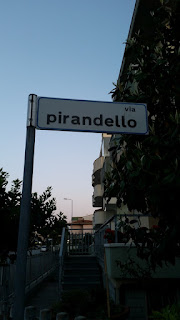 The street where we stayed the very first time in 1974 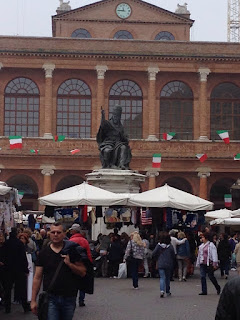 Then in July I had my front and backgarden renovated 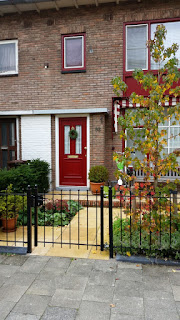 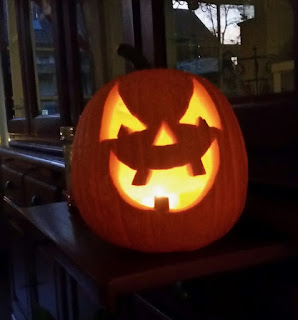 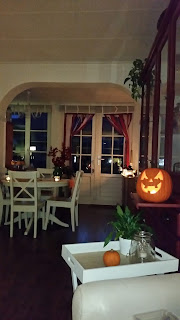 Took a moment (as did the whole world) to remember the people who died from the terrorist attacs in Paris
Three lighted yars in my front garden.
Liberte, Fraternite, Egalite

A few days later there was a National minute of silence as well.
The advertising screens at work showed a burning candle. 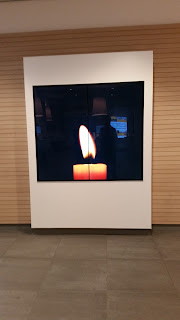 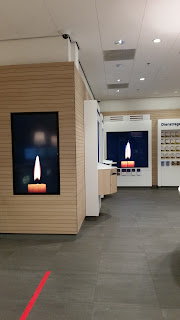 And now I'm all ready for Christmas. I have time of work for 2 and a half weeks. Bliss!! 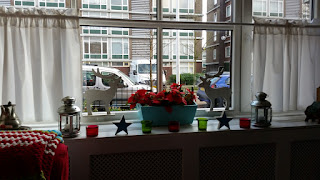 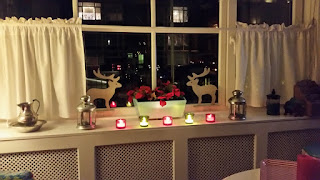 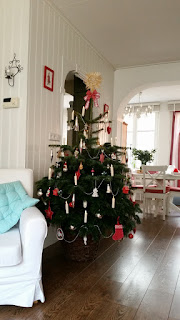 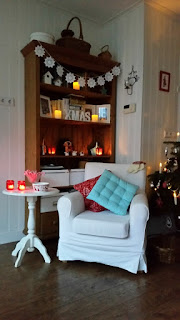 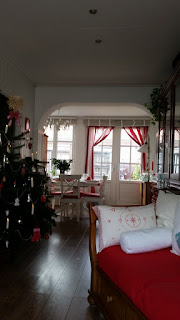 I hope everyone has a wonderful Christmas and a Very Happy New Year!!!

TeenyWeenyDesign
Hello, My name is Adrianne and I live in the heart of the Netherlands. I work as a Dutch Railway Service employee and in my spare time I like to design and create lovely crocheted items.

My Webshops and other Pages